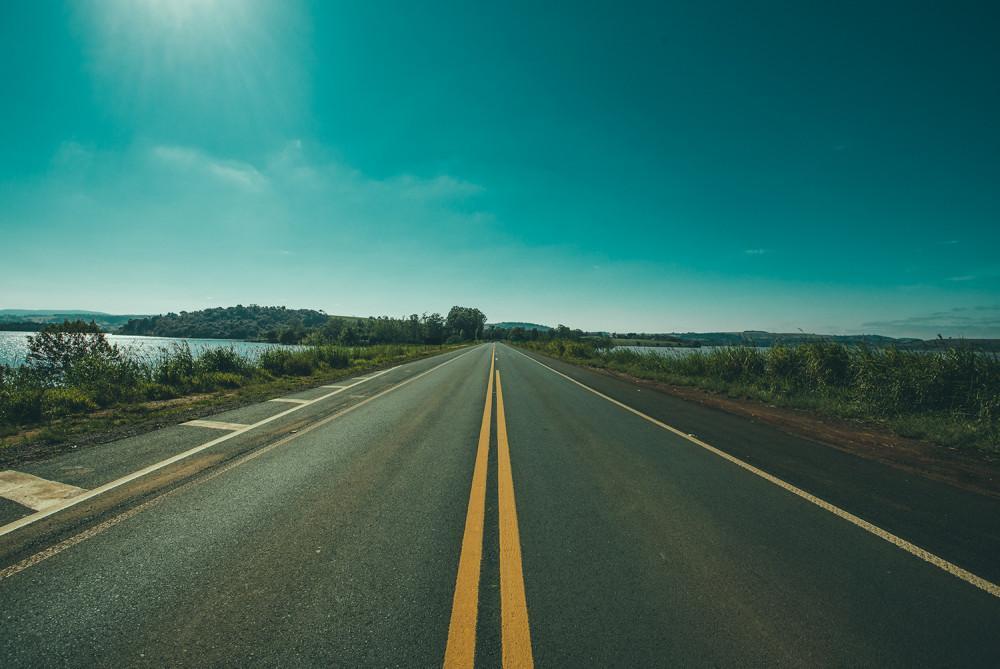 A group of researchers recognized this discrepancy and developed the National Weight Control Registry. This ongoing study compares the results between people who have chosen a medical weight loss program to those who have chosen bariatric surgery. Qualifications for the program include participants losing at least ten percent of their weight and maintaining some portion of their weight loss for at least one year.

A recent professional paper evaluated the program and compared the success rates of the surgical versus non-surgical participants to determine if one or the other was a better choice. Current participants were polled on their weight loss strategies, calorie intake and other factors at their baseline (or starting point) and at one year. They were also evaluated on their physical exercise to determine cardiovascular fitness.

Participants were then evaluated on psychological factors including ability to control hunger refrain from over consumption as well as their level of stress and factors such as depression. Results were then compared throughout the two groups.

The biggest difference appeared in the diet of the two groups. Participants who opted for the non-surgical option were found to be more aware of their food intake and maintained better control of their fat intake and calories. The end result was that although there were different approaches over the long term, patients who chose the non-surgical medical weight loss option were just as successful as their surgical counterparts although they may have put forth more conscious effort along the way. 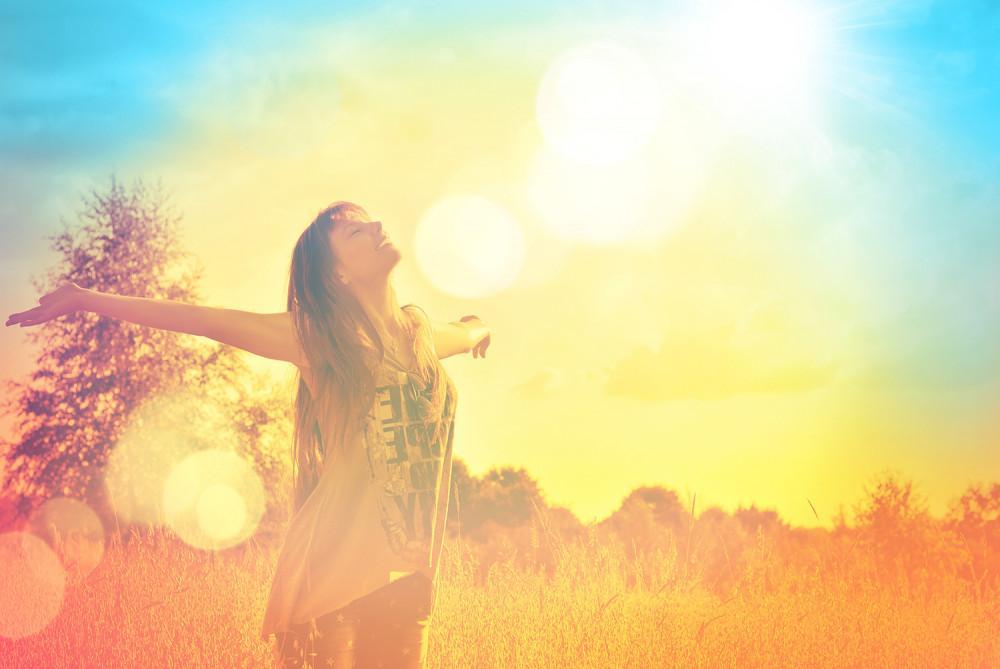 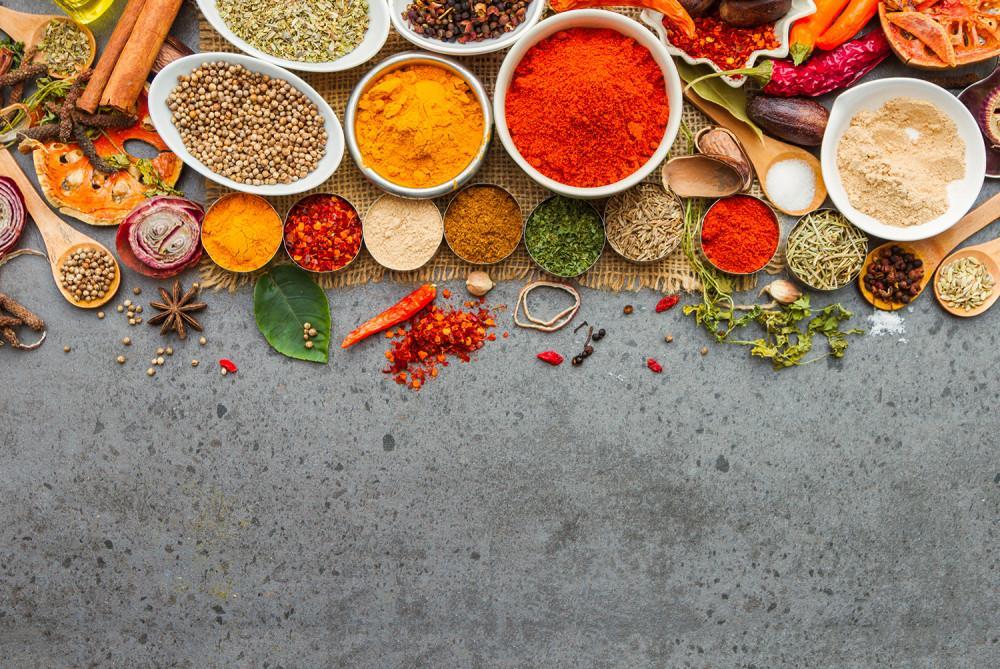 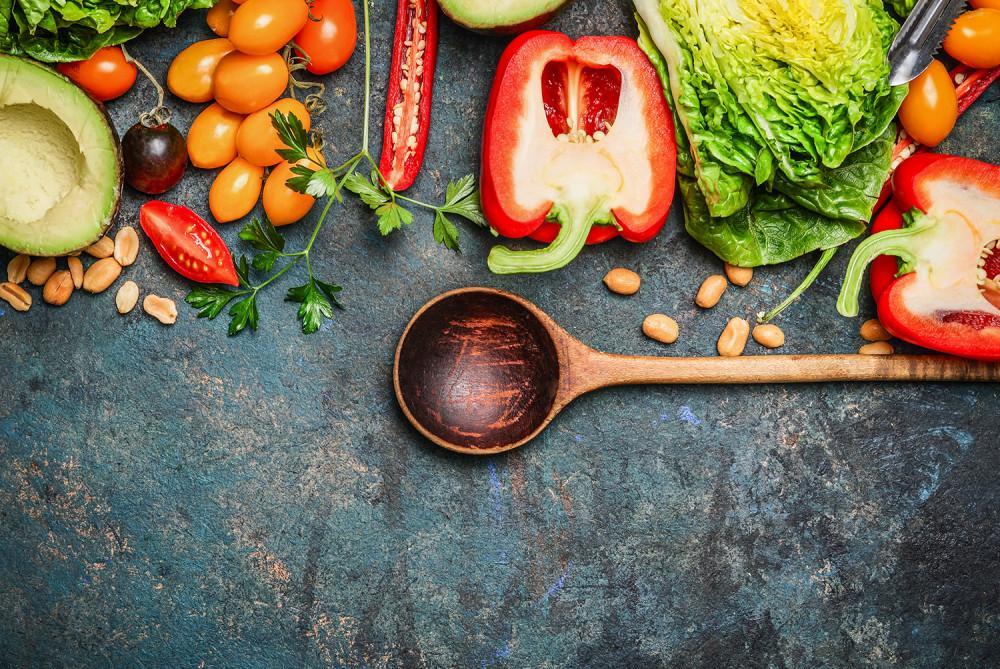 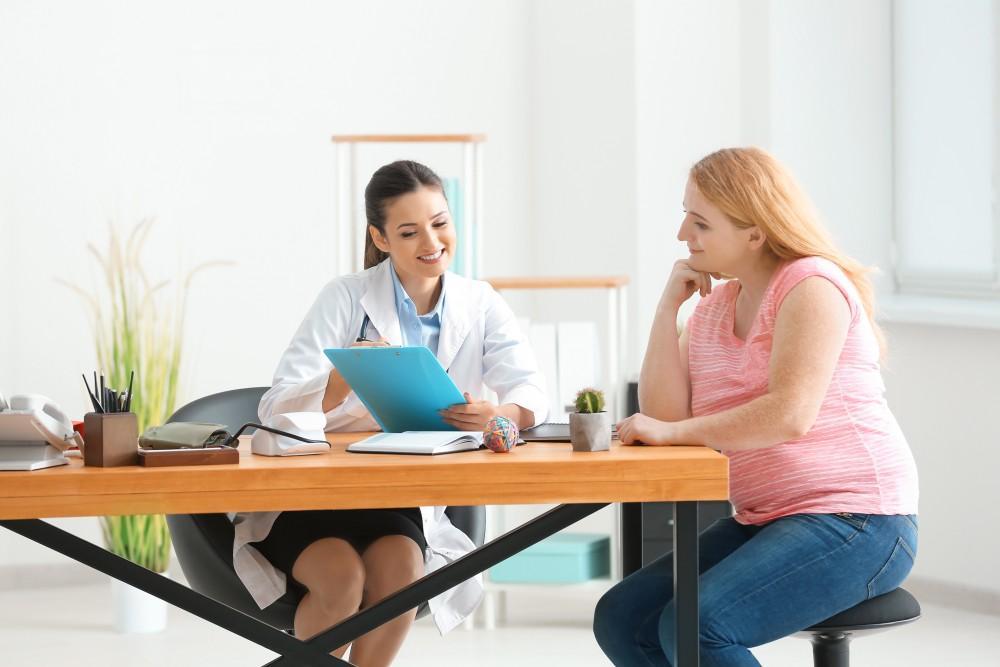 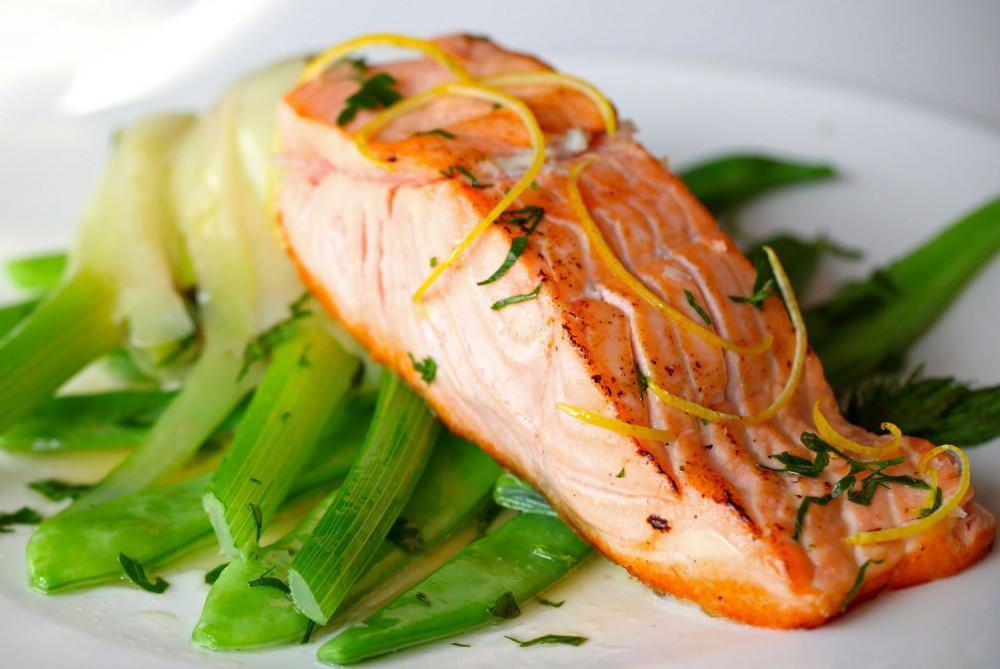